In our campaign, University volunteers plant trees. The university thus helps the community in general. In particular, the University grants a scholarship to a student with merits and low income if community members also get involved in this campaign (planting trees or donating a sum of money for volunteers to plant trees on their behalf). The involvement of community members in the University's actions would lead to a closer link between the University and the community it is part of. The university works together with the community to get positive effects. By operating this mechanism, we achieve two goals: we have a positive image in public perception, we are increasing the chances of Partium Christian University to become a viable option to continue studying.

We have proposed to the client a shared campaign in three distinct stages that naturally occur from each other and which finally form a unitary image.

Step 1: Partium Christian University is careful, "thinks" in the long run, preoccupies, becomes aware of environmental issues, conveys messages and draws attention to the issues in the community it is part of. Message: We are attentive to the future.

Step 2: Partium Christian University has a pro-active attitude: it is not enough just to look at and draw attention to problems: it proposes solutions and even implements them, is active, works, engages in shaping the future. Message: We work for the future. 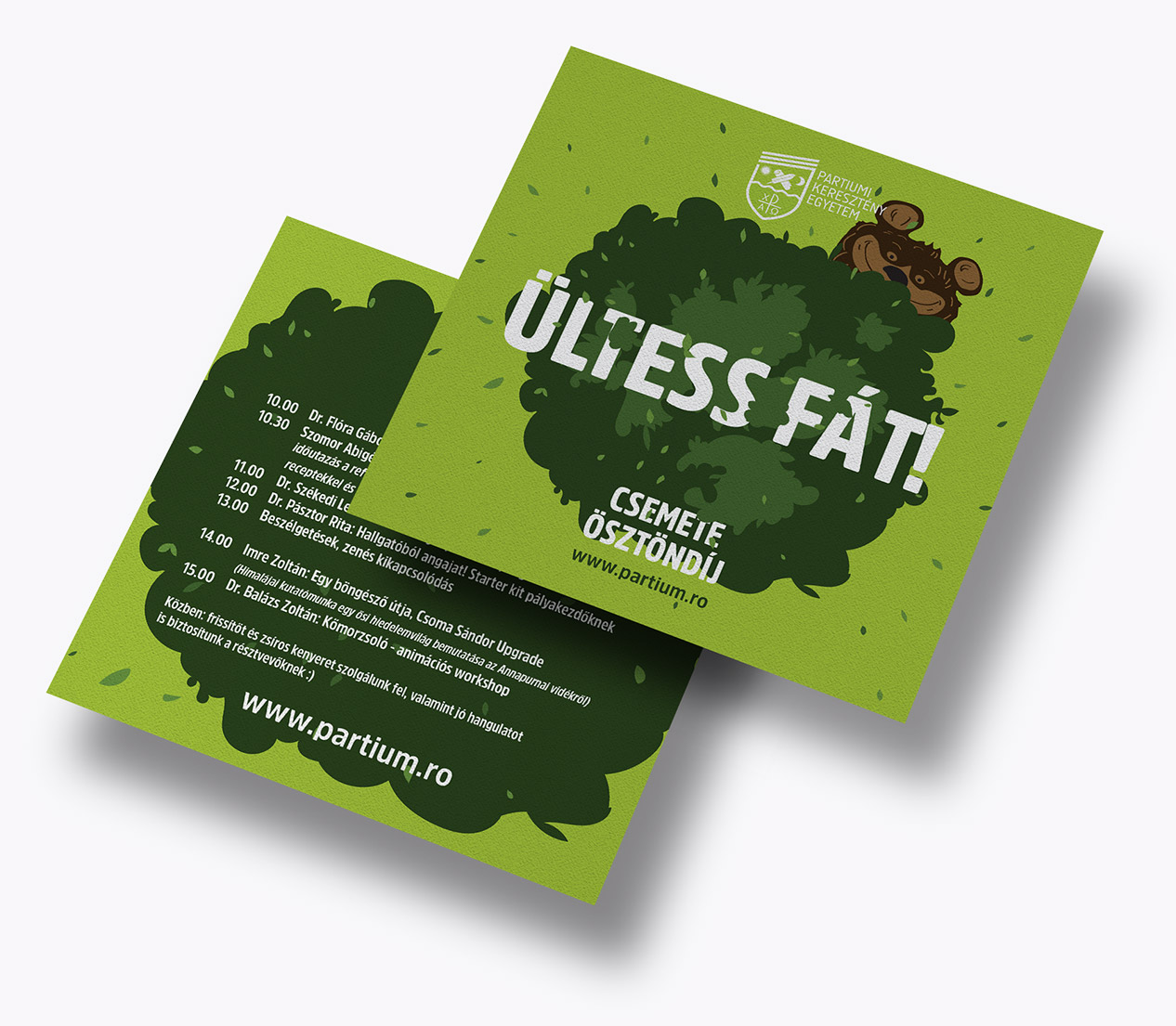 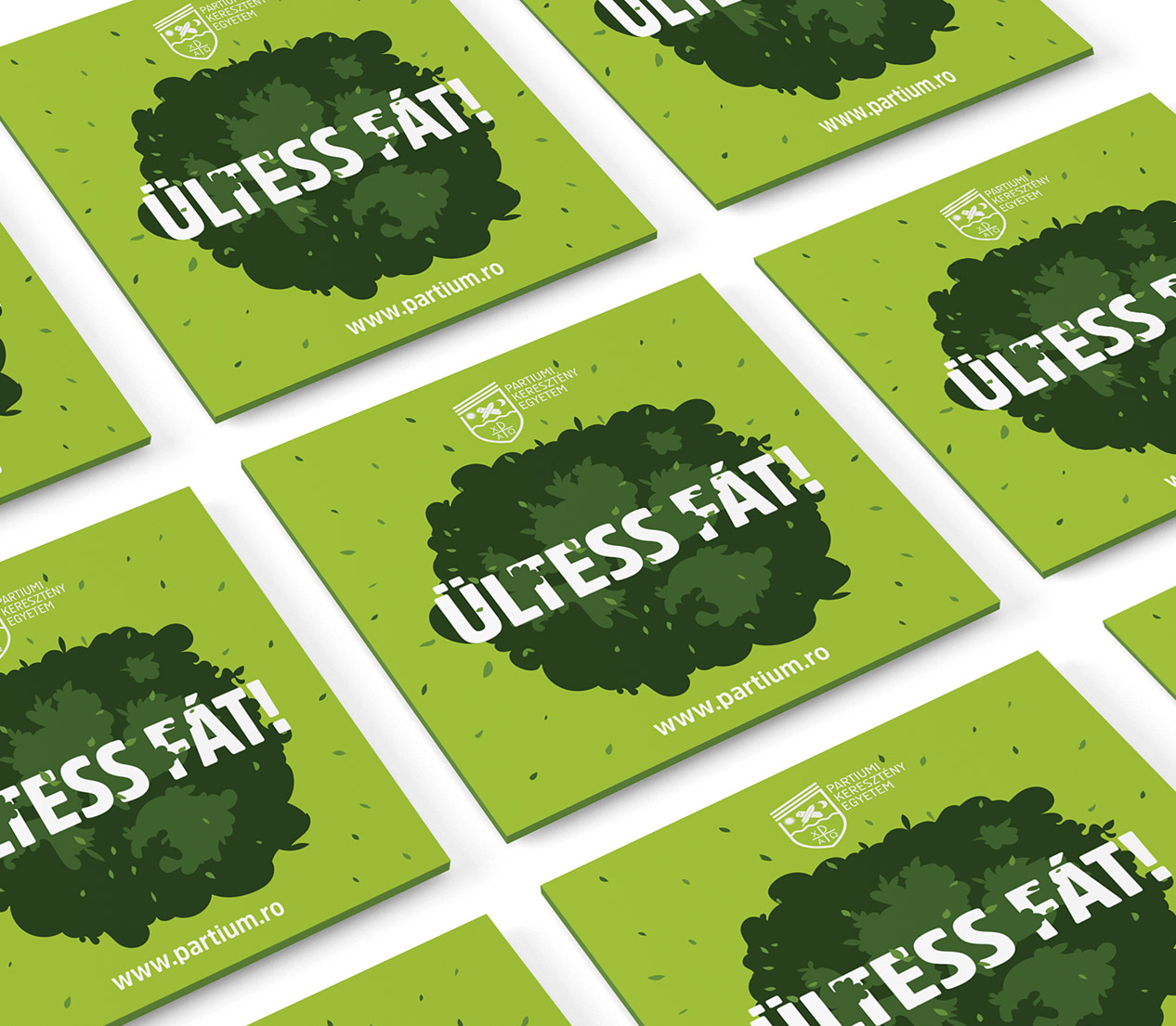