”Poor Rich City" was a social awarness campaign tailored for Business News magazine. This issue of the magazine featured a cover story about the difference between the poverty of the citizens from Oradea and the richness of the city. Our main goal was to design the cover for this project and to involve the readers of the magazine in talking about this subject.

So how do you design a magazine cover for a story about poverty? Well, you don't. At least, not in the usual way. Because we were "too poor to afford a graphic designer; or a photographer”. Therefore, we started by printing blank, all white cover for the entire issue of the magazine, 1000 pieces. We decorated, by hand, every single cover of the magazine writing only the title of the cover story "Poor Rich City" (Saracul oras bogat), in hungarian and romanian. We ended up having a magazine with 1000 unique hand-drawn covers.

Our idea was to get the attention of the public and launch an interactive campaign to which the readers can relate. After that we invited them to express themselves by sending photographs related to the subject of the cover story. The entire campaign was a success and the best photography was featured on the cover of the next issue of Business News Magazine. 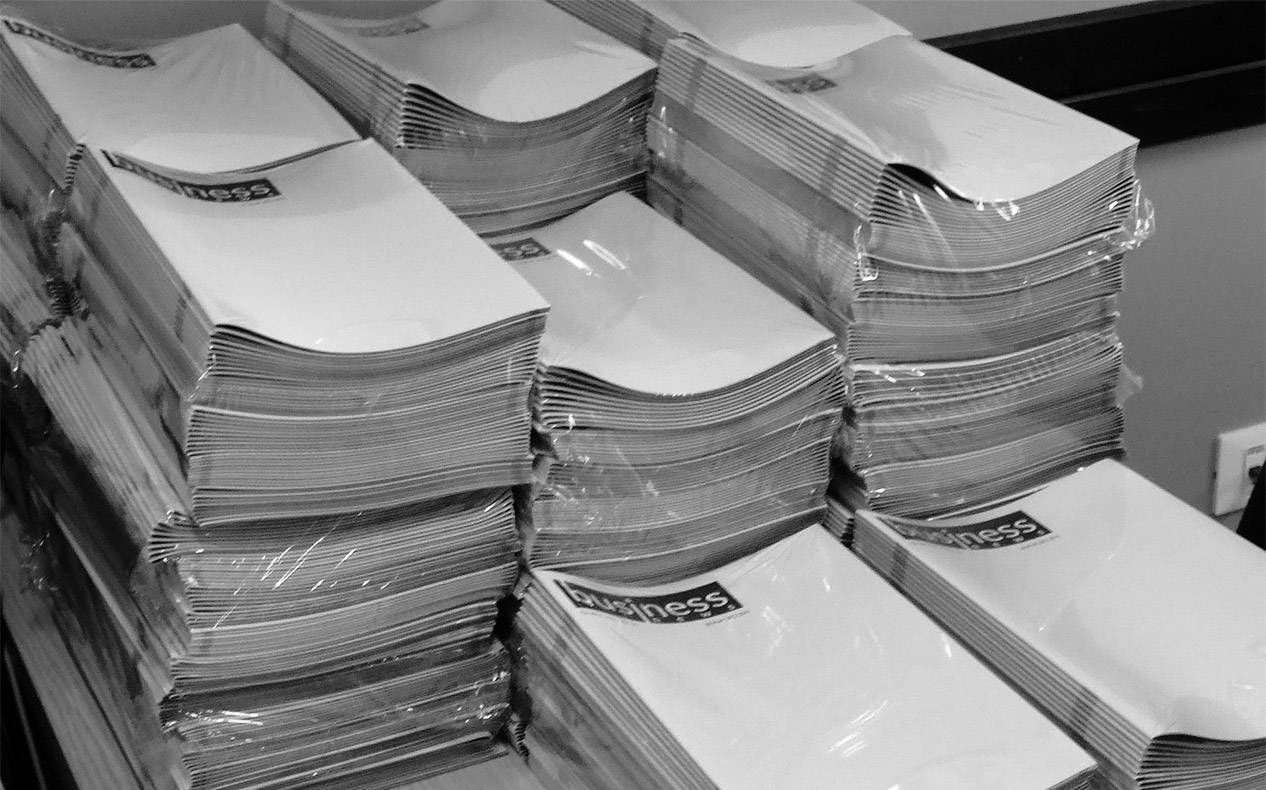 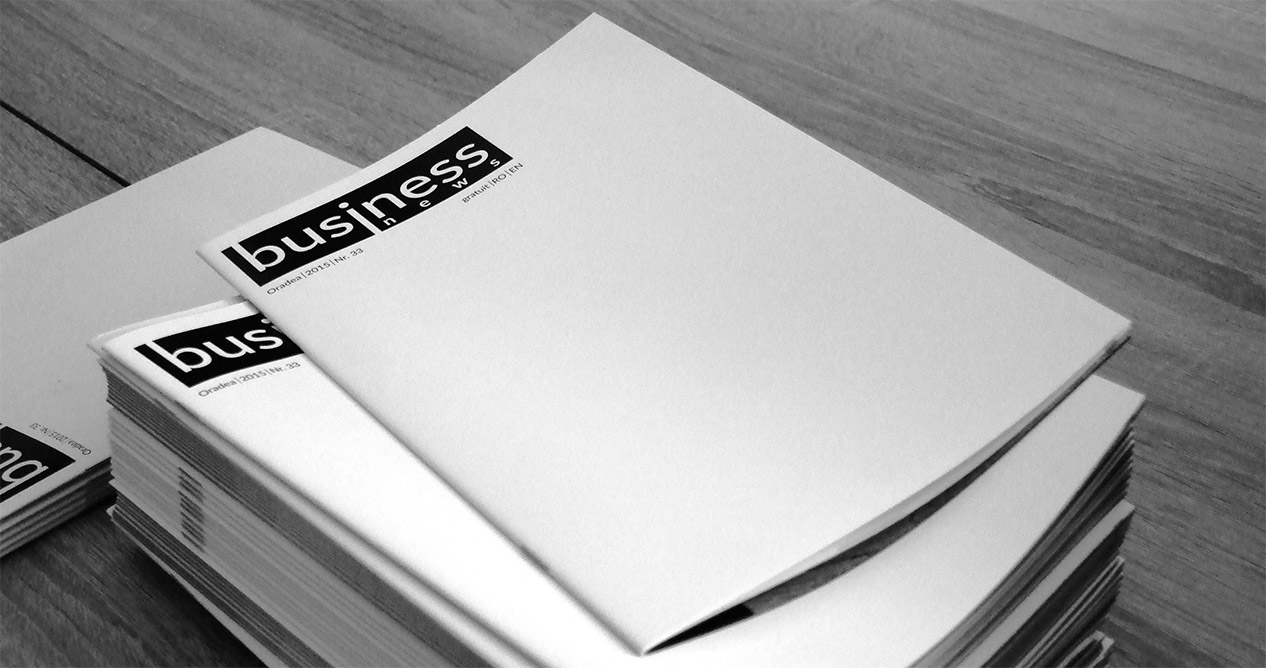 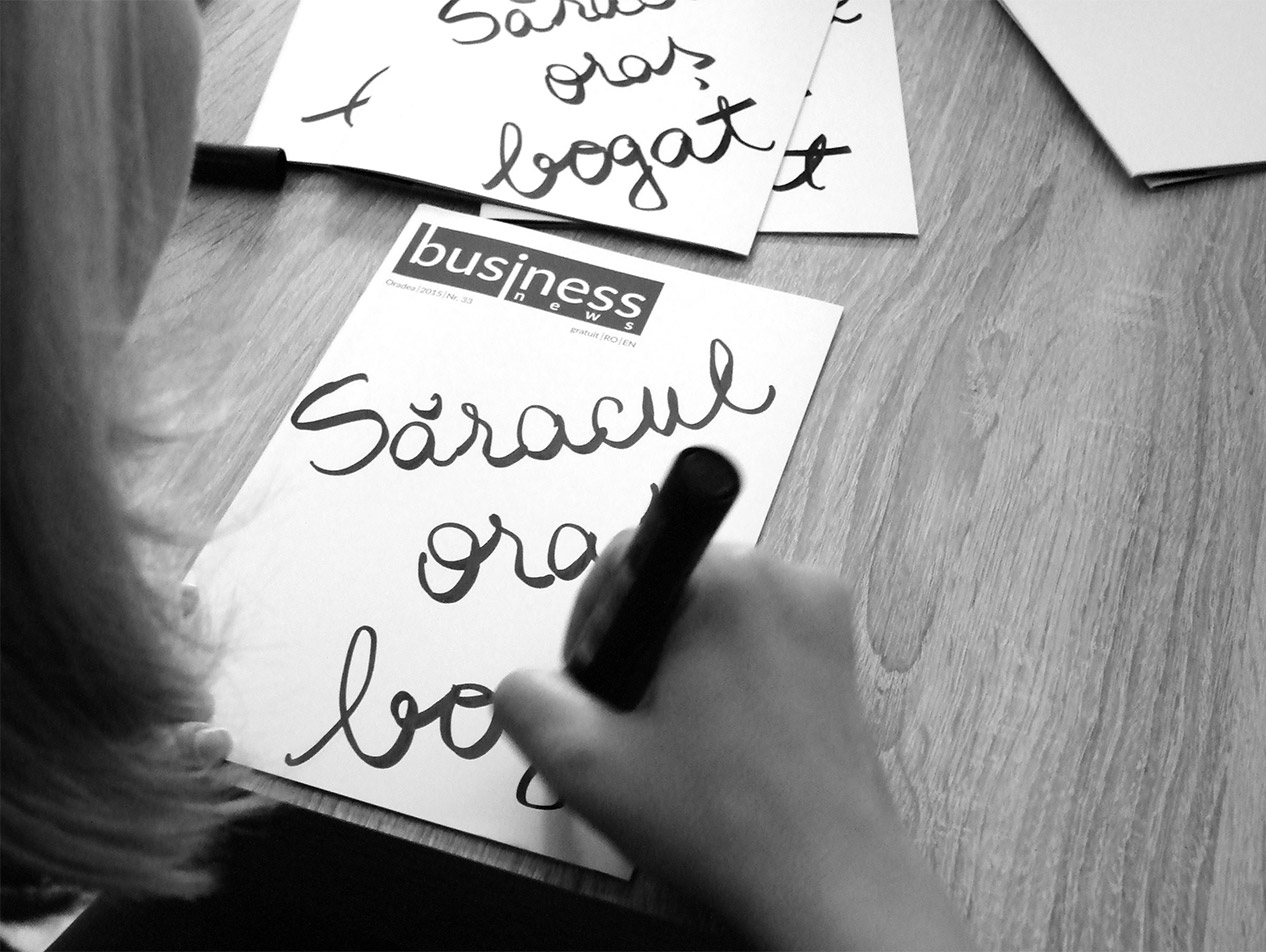 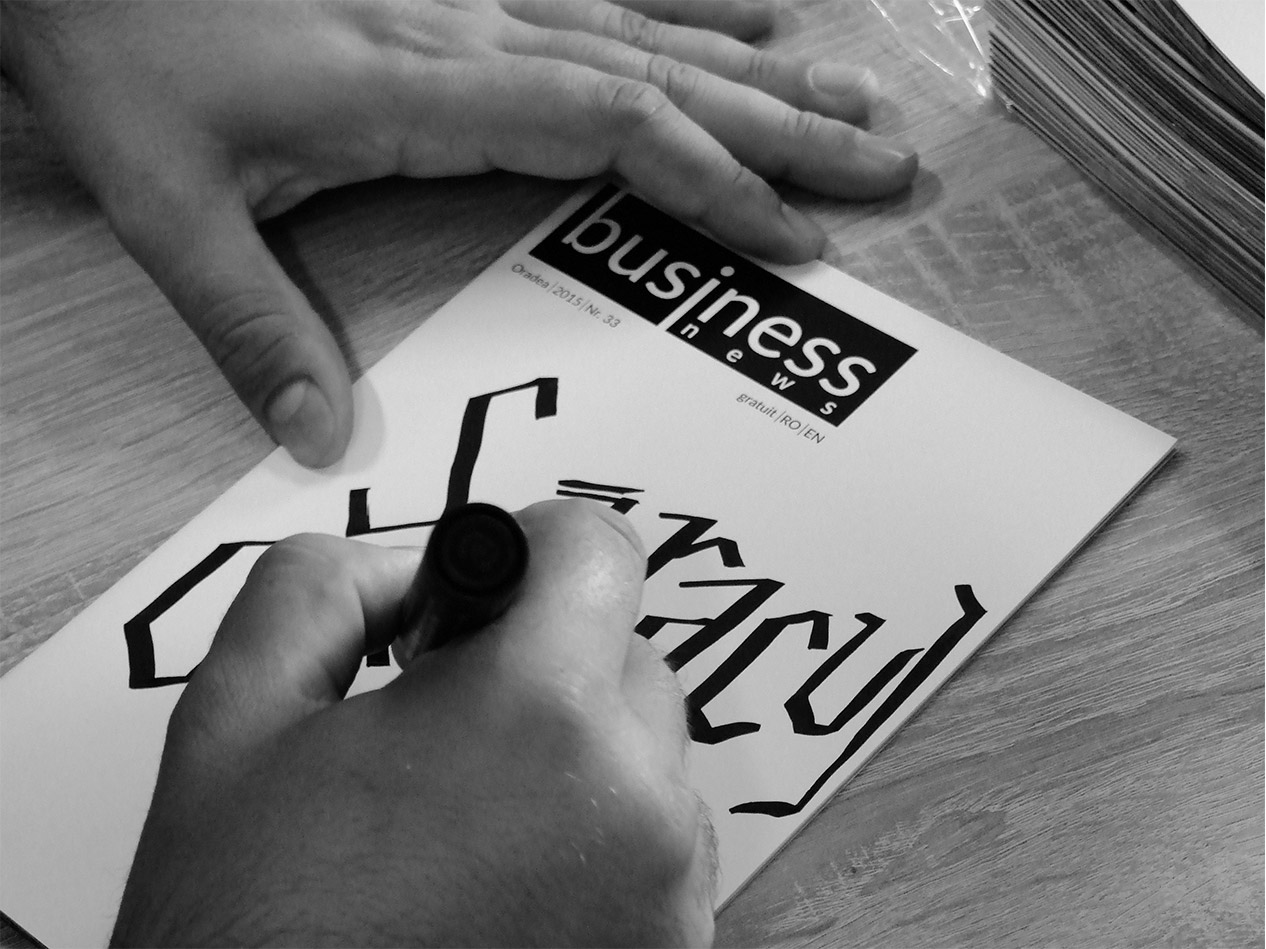 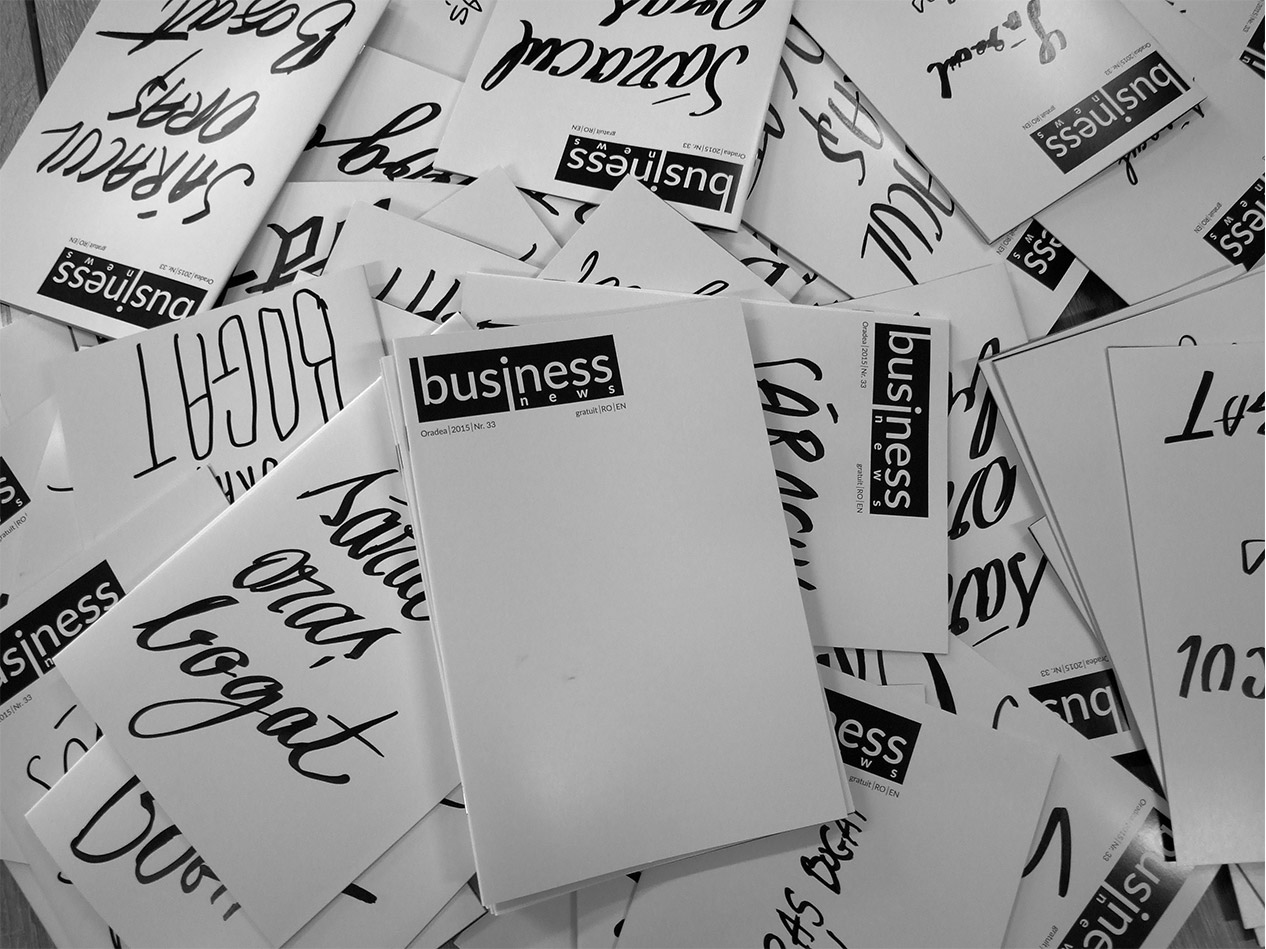 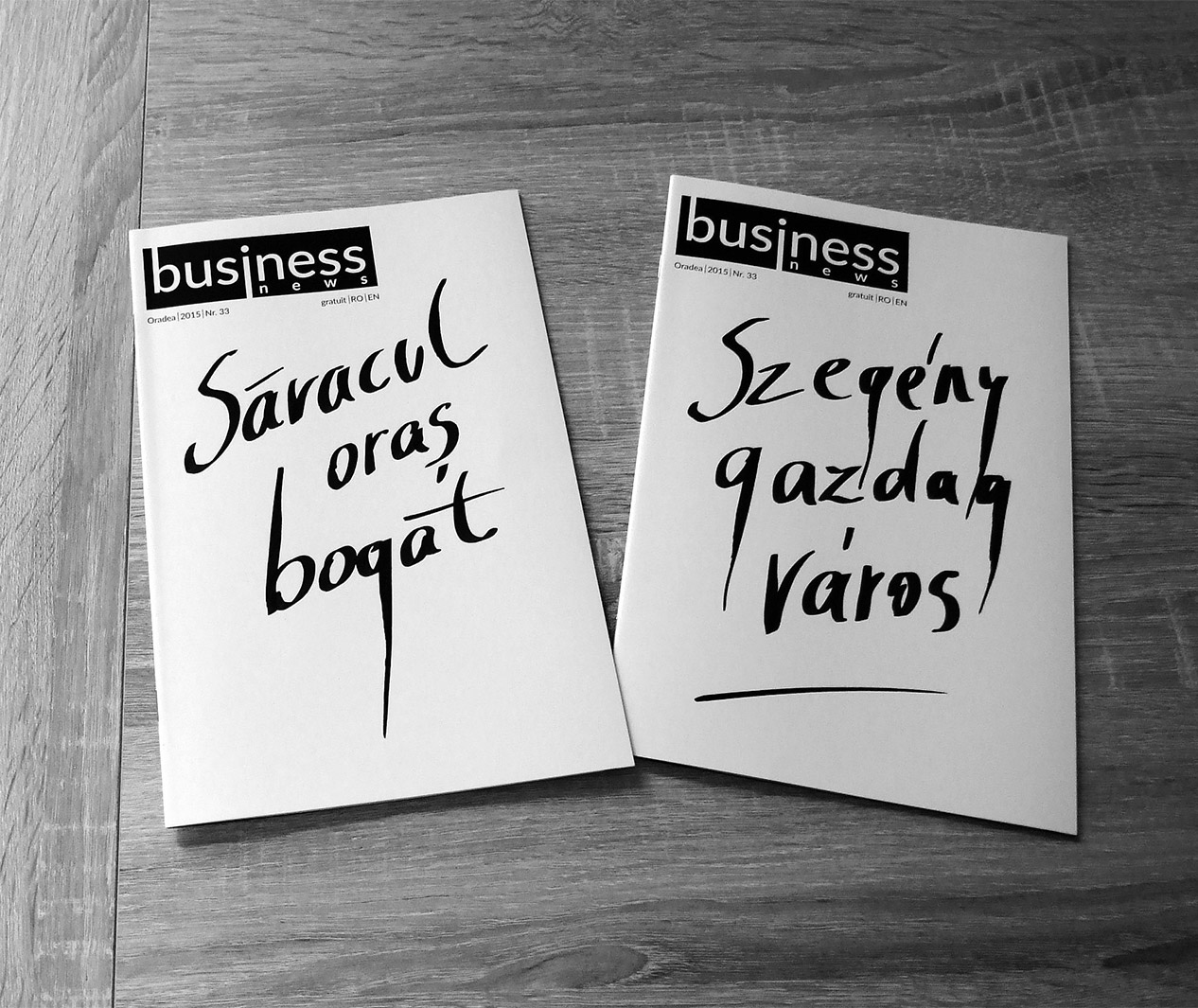